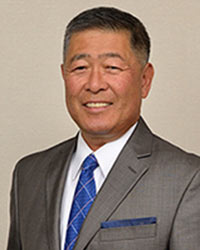 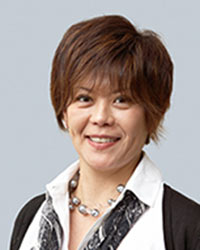 Dr. Matsuda has served as Chief Medical Officer and previously as Vice President of Clinical Development for MediciNova since 2010 and is responsible for all clinical development.  Previously, Dr. Matsuda was a clinical advisor to MediciNova for its MN-221 and MN-166 development programs.  Prior to joining MediciNova, Dr. Matsuda was assistant professor, University of Southern California, Keck School of Medicine after an appointment at the Children’s Hospital Los Angeles.  Dr. Matsuda commenced her residency in internal medicine/pediatrics at Michigan State University and completed a pediatric residency at Loma Linda University.  She is a board certified pediatrician in both the United States and Japan. Dr. Matsuda received her M.D. and Ph.D. from Sapporo Medical School and MPH from Harvard University, School of Public Health. 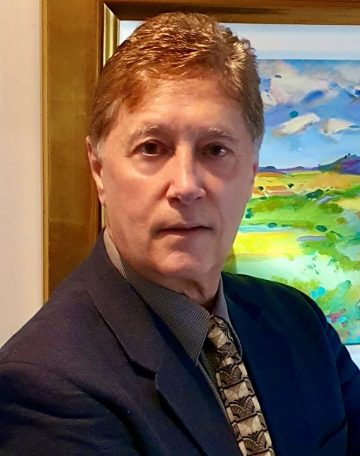 Dr. Gaeta has served as Chief Scientific Officer since April 2021. Dr. Gaeta previously served as Senior Scientific Advisor and also as Consultant for MediciNova since 2010, and is responsible for drug discovery, formulation development, manufacturing, and related activities. Previously, Dr. Gaeta was a consultant for Avigen, Inc. before its merger with MediciNova. Prior to joining forces with MediciNova, Dr. Gaeta was a senior management executive with Geron and Cytel corporations. In addition, Dr. Gaeta garnered additional drug discovery and development experience at multinational pharma companies including Bristol Myers Squibb and Merck. Dr. Gaeta obtained his Ph.D. in chemistry from Rice University and completed postdoctoral research at UCLA under Dr. Donald J. Cram, Nobel laureate in chemistry.  He is a named inventor in over 100 patents and patent publications. 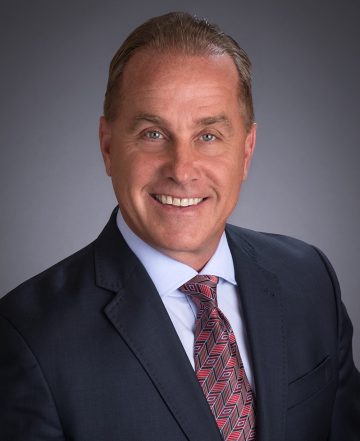 Dr. Crean has served as Chief Business Officer since May 2021. Dr. Crean is President and CEO of Coast BioVentures LLC, an emerging life sciences venture fund with a focus on the biopharmaceutical industry. In parallel, he is a managing partner with Cardiff Advisory LLC, a strategic and financial advisory firm focused on mergers, acquisitions and partnering transactions with life science and healthcare companies. Previously, Dr. Crean served as Managing Director for Objective Capital Partners, LLC driving its practice in the same practice domains, and currently serves in a senior advisory capacity with his former firm.  Dr. Crean currently serves in leading roles on the Boards of Directors for Histogen, Inc. as Board Chairman and the former Chairman of the Audit Committee, and the California Life Sciences Association (“CLSA”) as a member of the Executive Committee. He is a limited partner with a leading life sciences venture fund, Mesa Verde Venture Partners, and a member of Corporate Directors Forum and BIOCOM. Dr. Crean is also a contributing author for PharmaBoardroom.com and Forbes.com through his work with Forbes Los Angeles Business Council.  Dr. Crean holds FINRA Series 79 and Series 63 licenses and is a Registered Investment Banking Representative of BA Securities LLC, Member FINRA SIPC. He has an M.B.A. with a finance concentration from Pepperdine University, a Ph.D. in Biophysics and a M.S. in Oncology from the State University of New York at Buffalo, and a B.S. in Biology/ Pre-Med from Canisius College. 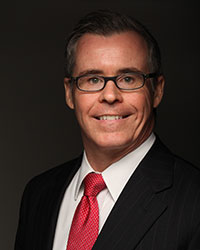 Mr. O’Brien joined MediciNova in June 2009 and has served as Vice President since October 2013. Prior to joining MediciNova, Mr. O’Brien worked on Wall Street for 10 years as an equity research analyst and investment banker covering pharmaceutical and biotechnology companies at UBS, DLJ/Credit Suisse First Boston, Nomura, and Punk Ziegel, and was a Vice President from 2004-2008. During his career as a senior equity research analyst on the sell side and buy side, he focused on clinical, scientific, financial, strategic and competitive analysis of development programs and marketed products. He used this analysis to predict the future prospects of both development-stage and established pharmaceutical and biotechnology companies. At UBS, Mr. O’Brien worked on the specialty pharmaceuticals team, which was ranked #2 in Institutional Investor magazine’s All-America Research Team survey. He executed acquisitions and equity offerings as a health care investment banker at DLJ/Credit Suisse First Boston. Prior to graduate school, Mr. O’Brien worked on the successful development of a biotechnology product at The Liposome Company. Mr. O’Brien received a B.S. in chemistry, cum laude, from the University of Delaware and completed his J.D. and M.B.A. simultaneously at Vanderbilt Law School and Owen Graduate School of Management at Vanderbilt University. 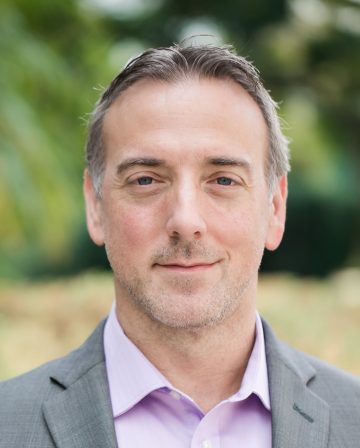 Mr. Paulin joined the accounting services firm of Signature Analytics in June 2020. From June 2020 to March 2021, Mr. Paulin served as Head of Finance at Aernos Inc., a nano-tech gas sensor company. From March 2016 until December 2018, Mr. Paulin was at Sonos, Inc., the pioneer of the Smart Speaker, based out of their EMEA HQ in the Netherlands. He served in multiple roles including as their Interim Director of Finance for China and the EMEA Director of Finance where his Finance P&L Responsibility was over $600M of revenue per year. Additionally, he was part of the team who helped successfully execute their IPO raising over $200M. From April 2013 until March of 2016, Mr. Paulin served as Chief Financial Officer and Treasurer at the Connected Car company Autonet Mobile, based out of San Francisco. Mr. Paulin helped drive the turnaround of the business by getting new investors to re-capitalize it, expanded sales to Nissan and Fiat Chrysler, and successfully executed the sale of the IP of the business to the Fortune #200 company Lear. Prior to this Mr. Paulin was employee #13 and served as the Head of Finance for PayLease, Inc. from August 2011 to March 2013. While there he helped scale the business to over sixty employee and a run rate of over $3B of annual payments processed and prepared for acquisition by private equity. Prior to this, Mr. Paulin served in multiple other roles helping to prepare another company for their IPO and executing numerous buy and sell side transactions for businesses both as an internal employee and service provider. Mr. Paulin received a Bachelor of Science in Finance with a Minor in Information Technology from Babson College and is an active Certified Public Accountant in the State of California.